JCI City Plus is committed to keeping gender-based violence in the spotlight as a major health and human rights concern & to promote gender equality and women empowerment which is aligned with the Sustainable Development Goal number 5: Gender Equality.

On 13th August, JCI City Plus in collaboration with Lions Club of Ebene had the privilege to do an awareness campaign at Cité Roche Bois and also to talk about the Peace Is Possible Campaign.

The objectives of the project are to overcome the domestic violence by empowering the community in distress, to help the victims to voice out their feelings & bring forward cases without fearing any consequences, to gradually change the mindsets and cultural beliefs so that the old cultural guards pass away and the next generation takes over.

This project helped in educating the community about what is domestic violence, what are the signs, what are the causes and signs, what the effects on the family members as well as the children and teenagers. The project has helped in sensitizing the community on this major issue of the Mauritian Society and with the help of legal resource person, we had the opportunity to share with the attendees the legal aspect of domestic violence, what are the laws that exist to help those victims and we also shared with them some key entity and telephone numbers. Throughout the year, we have identified what are the improvements to be done to our awareness session hence this year we have created an informative pamphlet for the legal aspect. 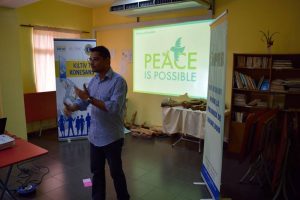 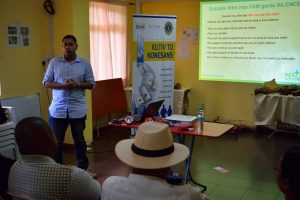 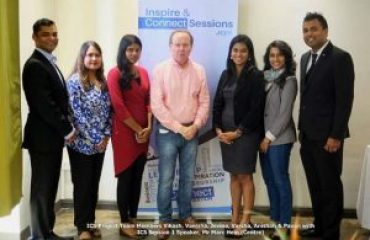 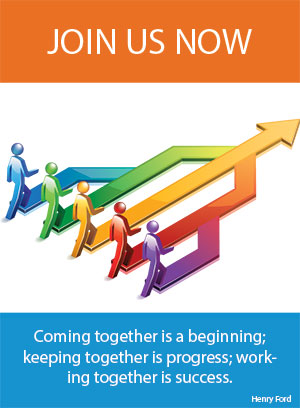